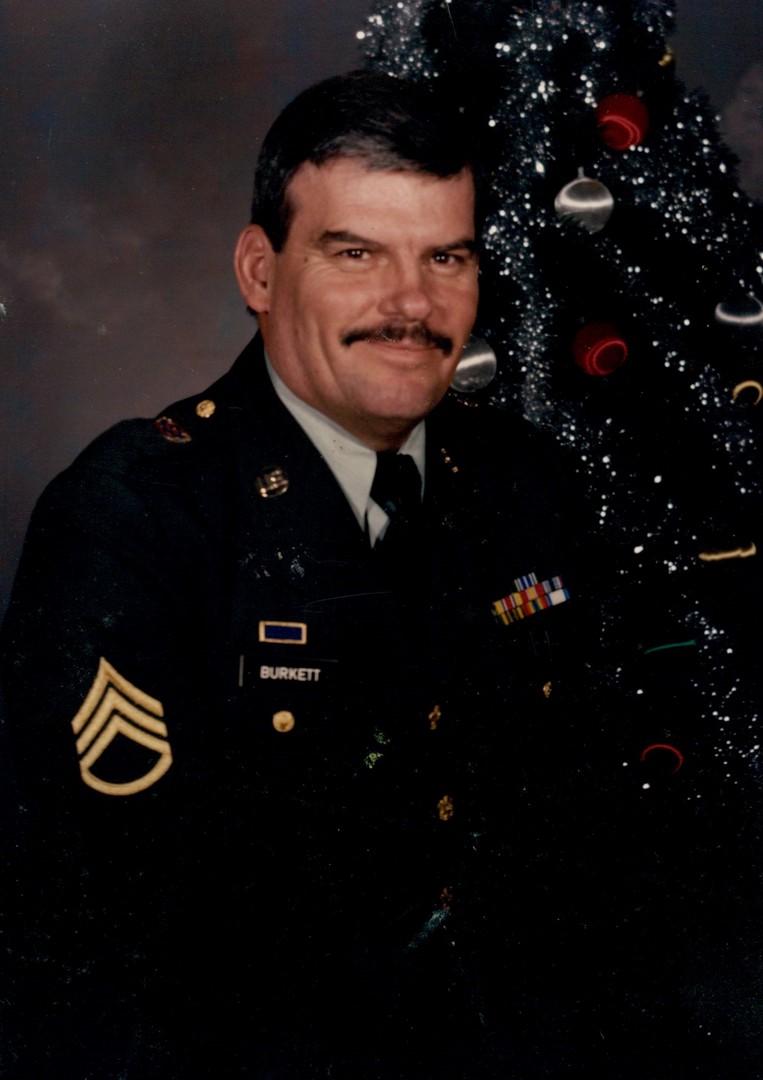 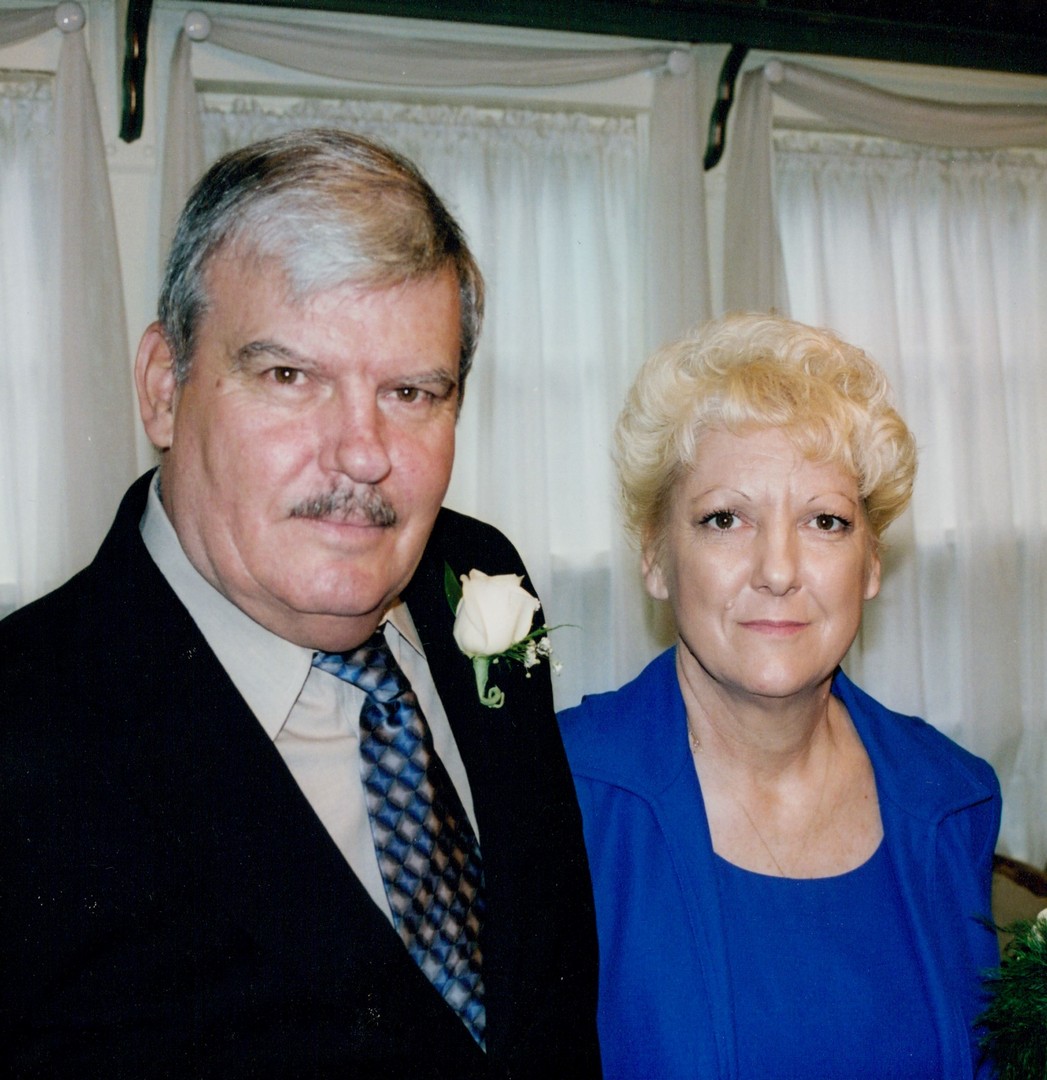 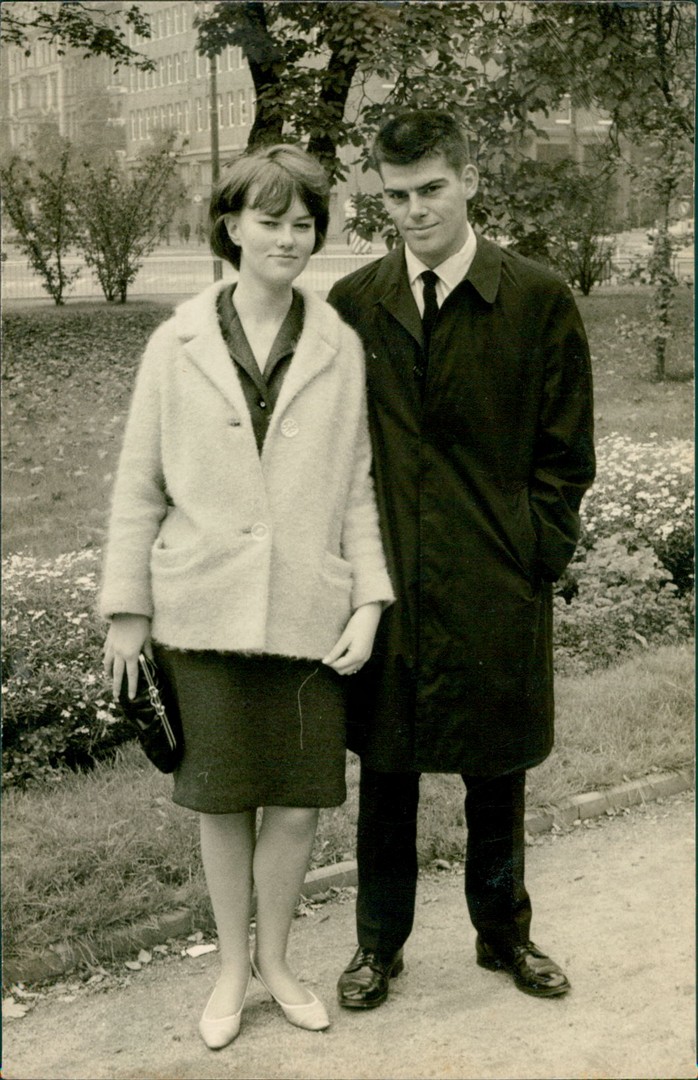 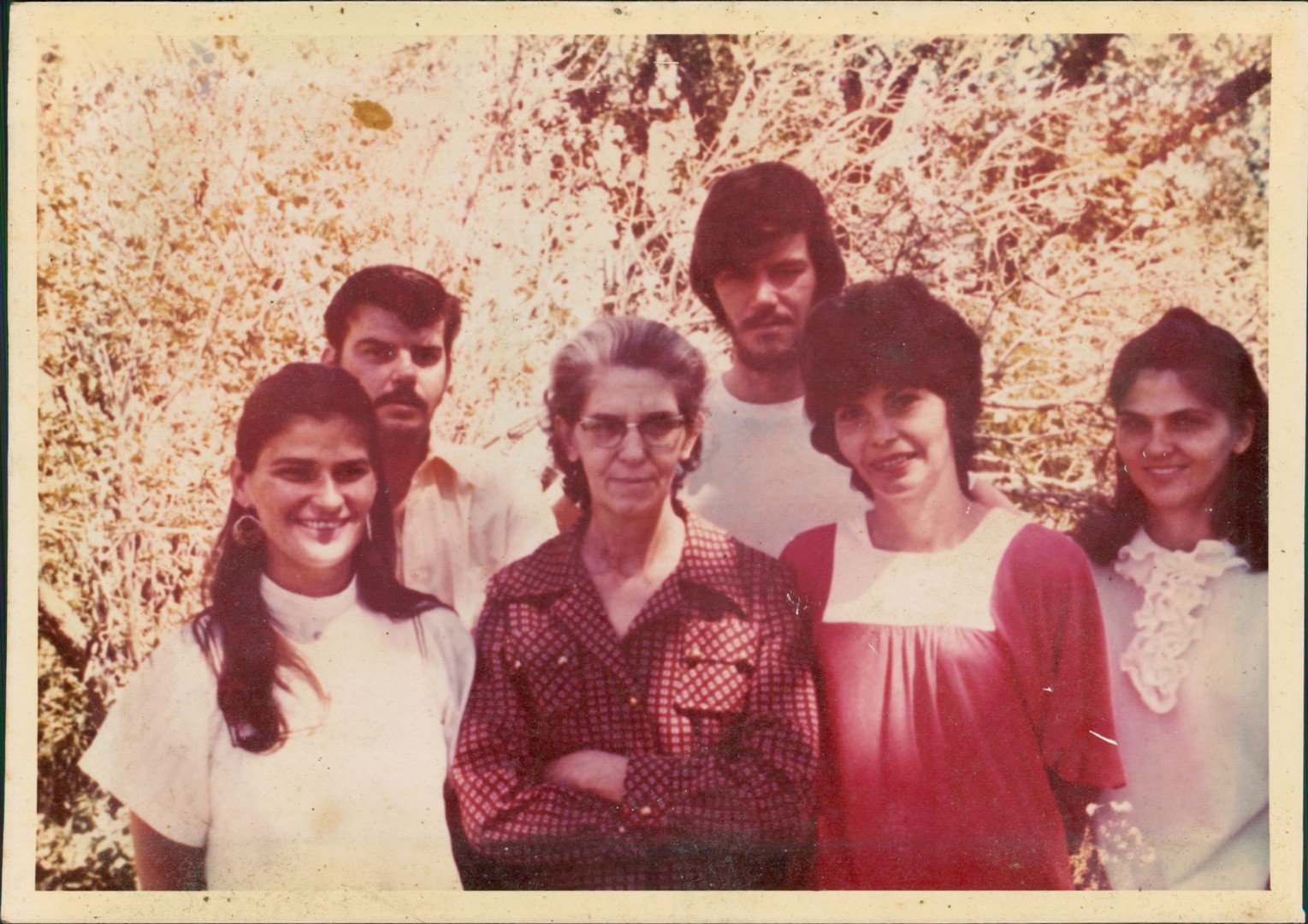 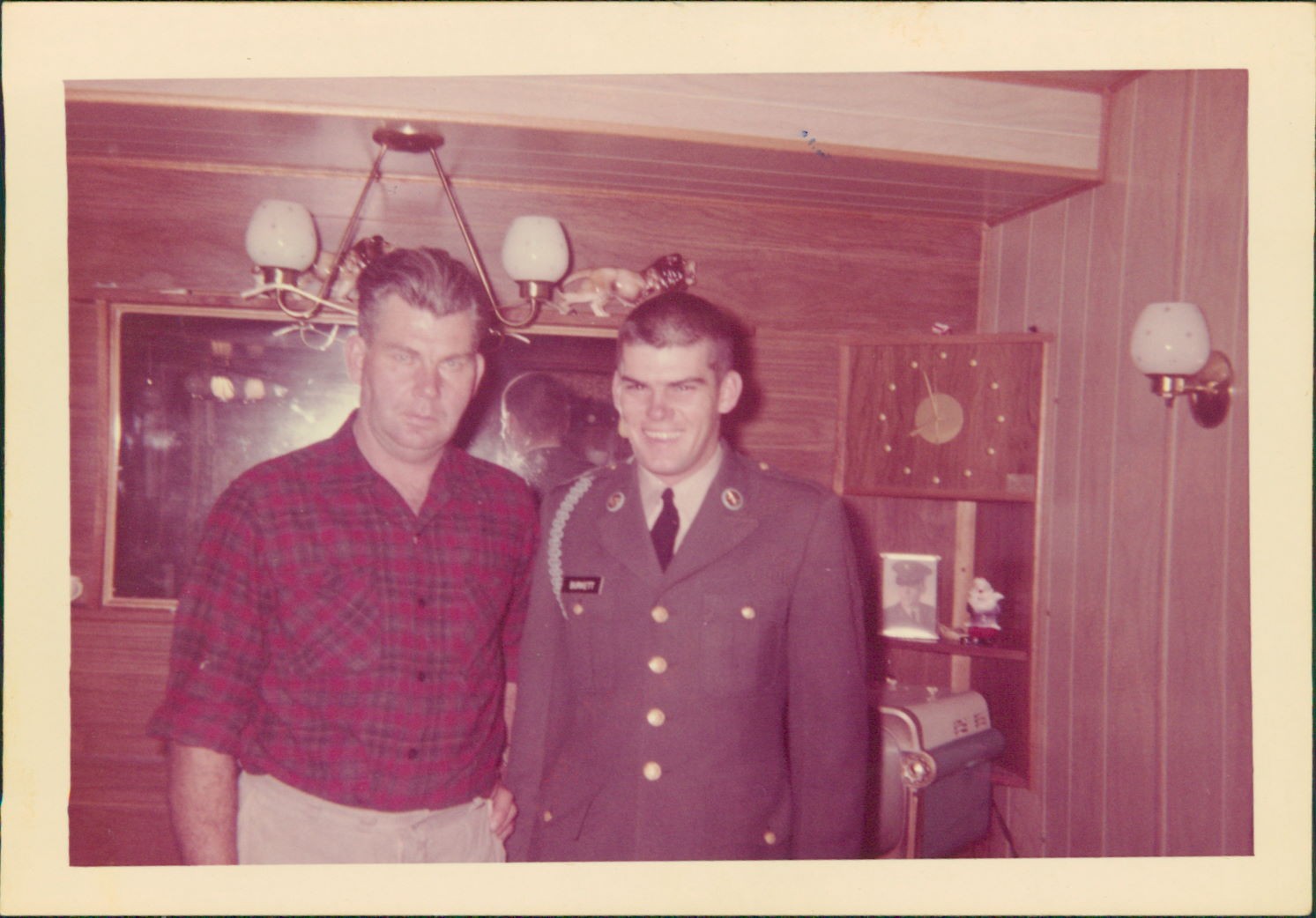 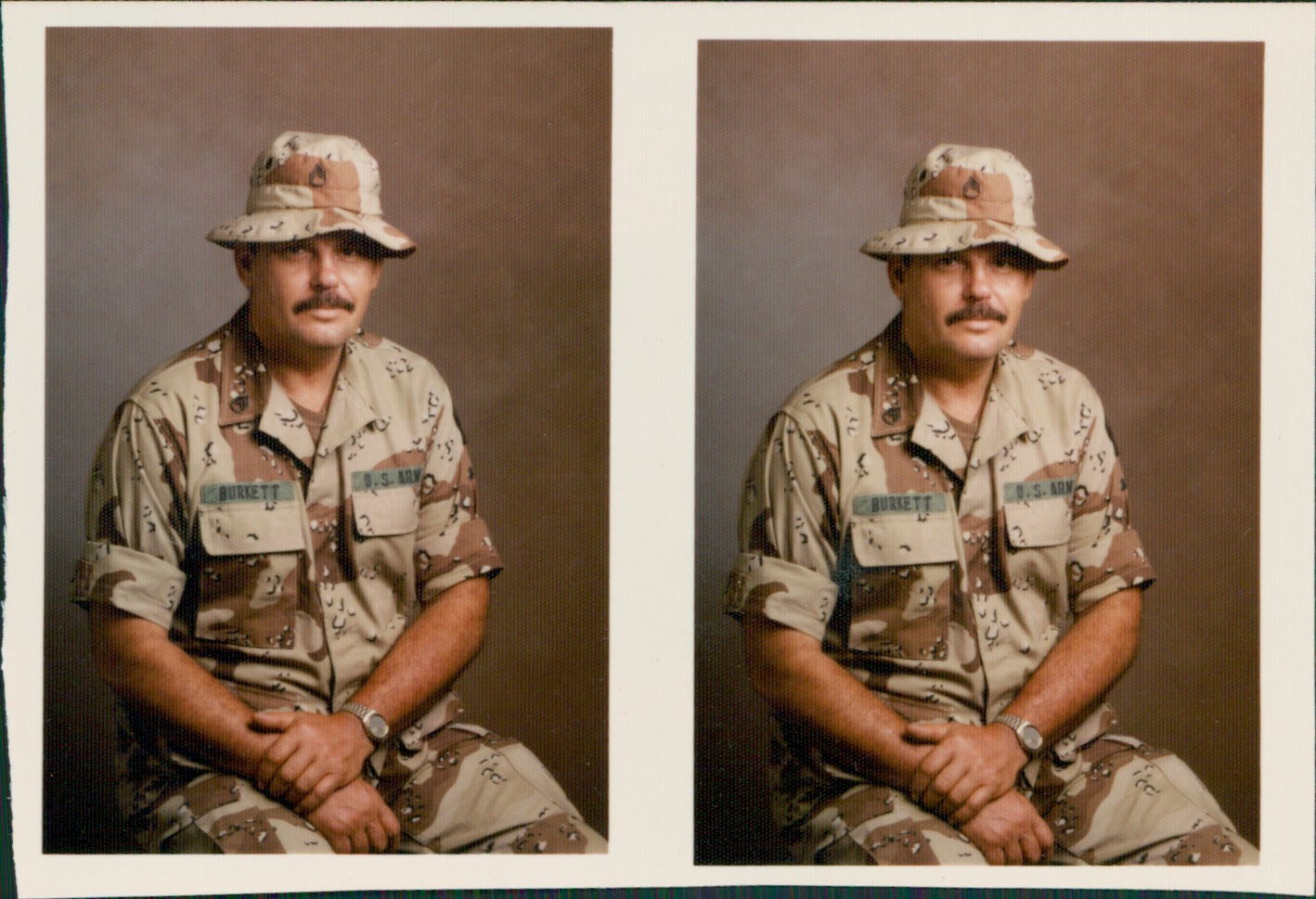 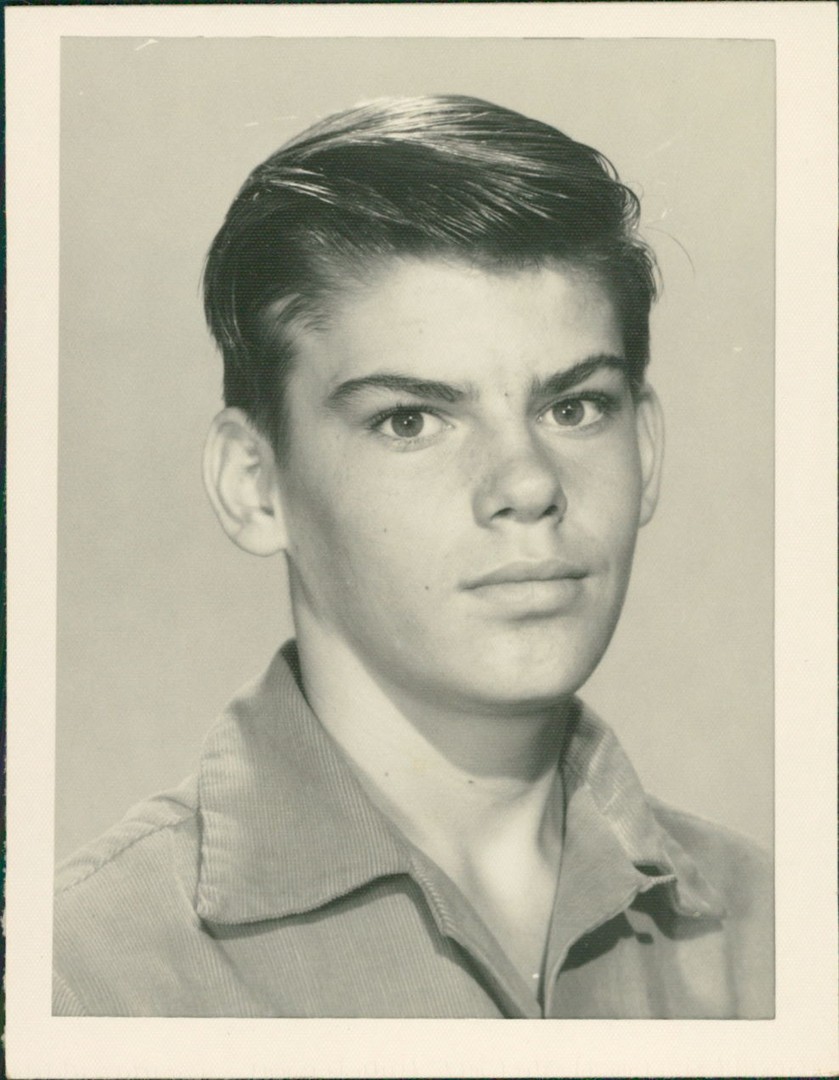 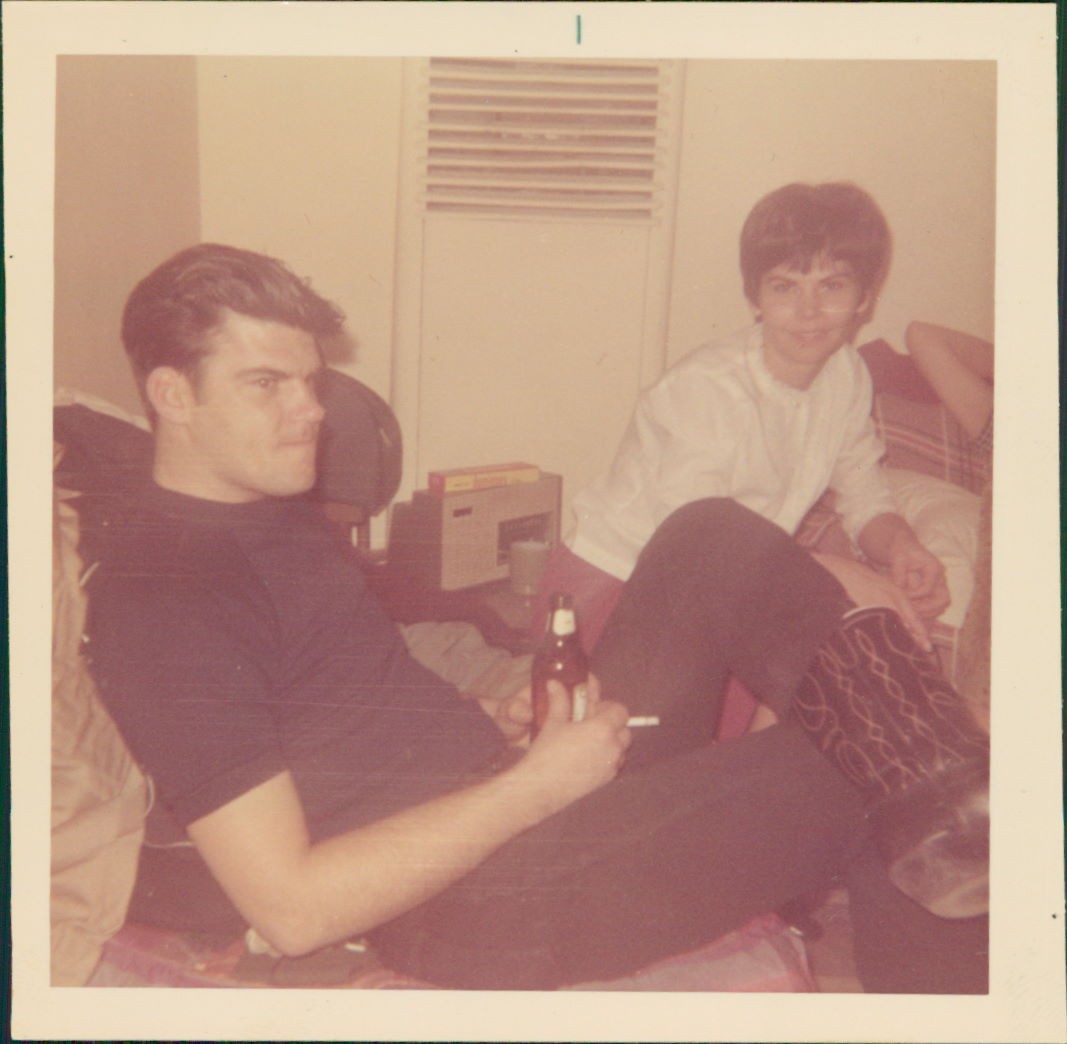 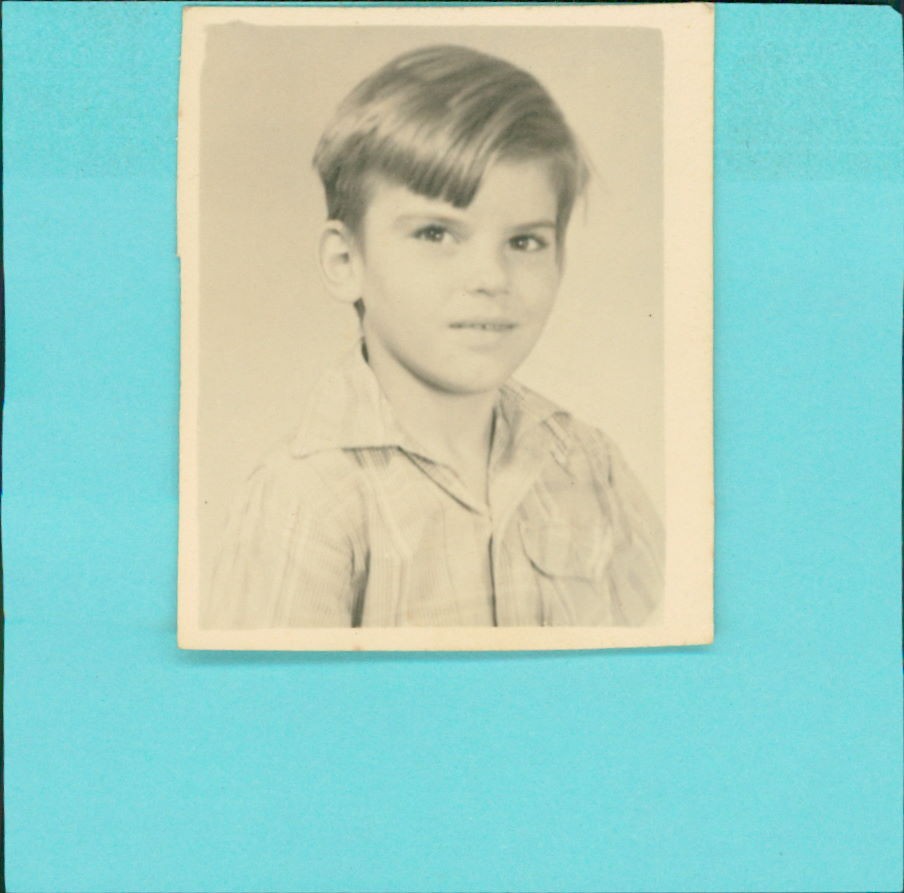 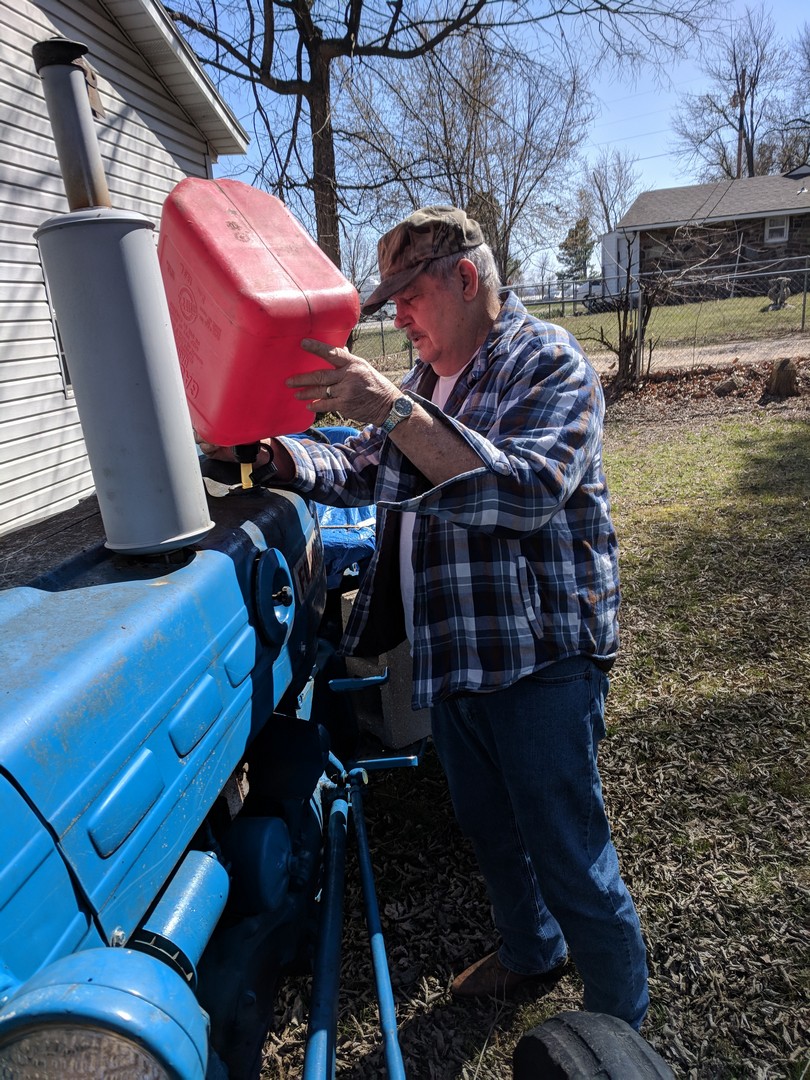 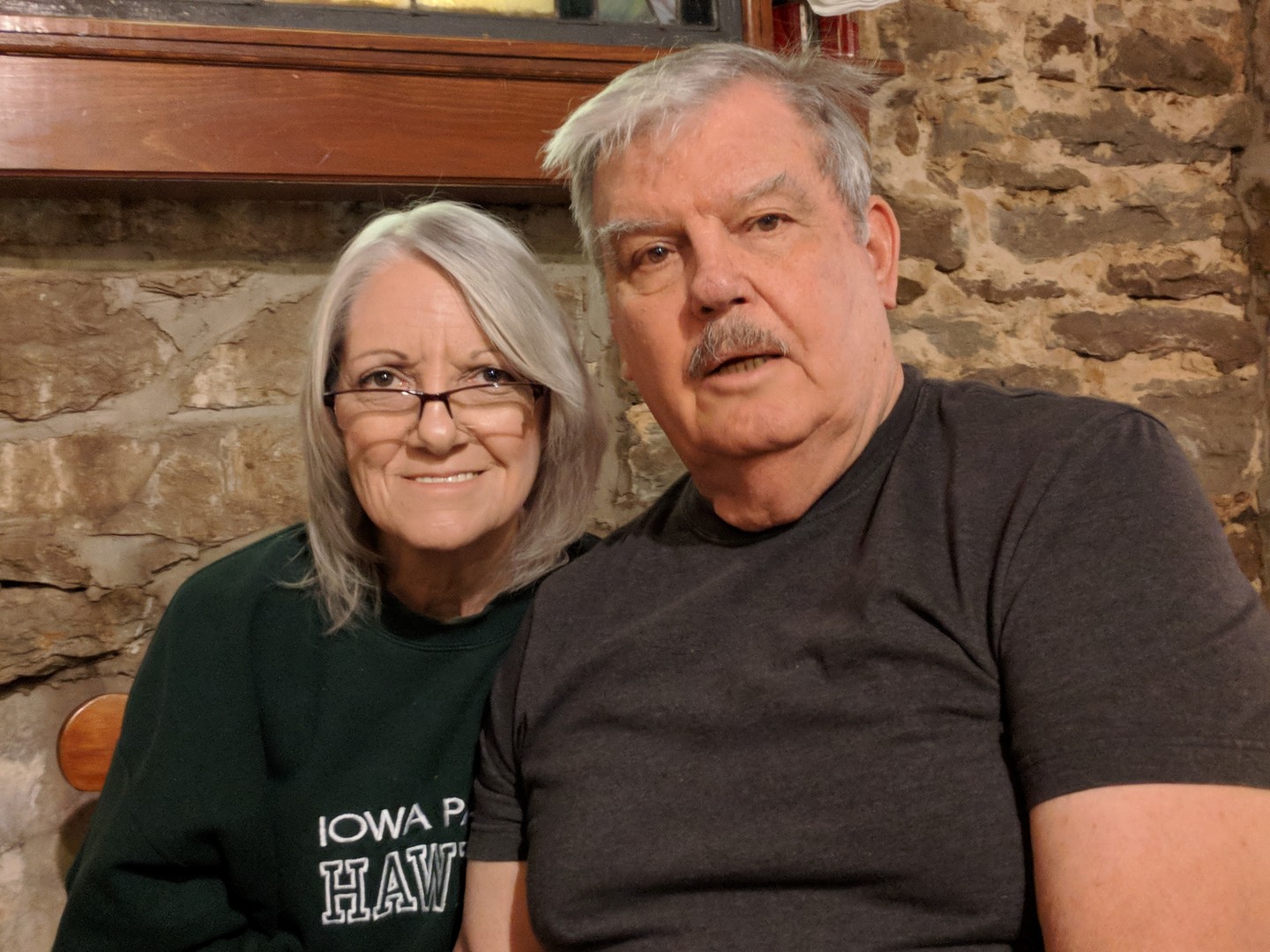 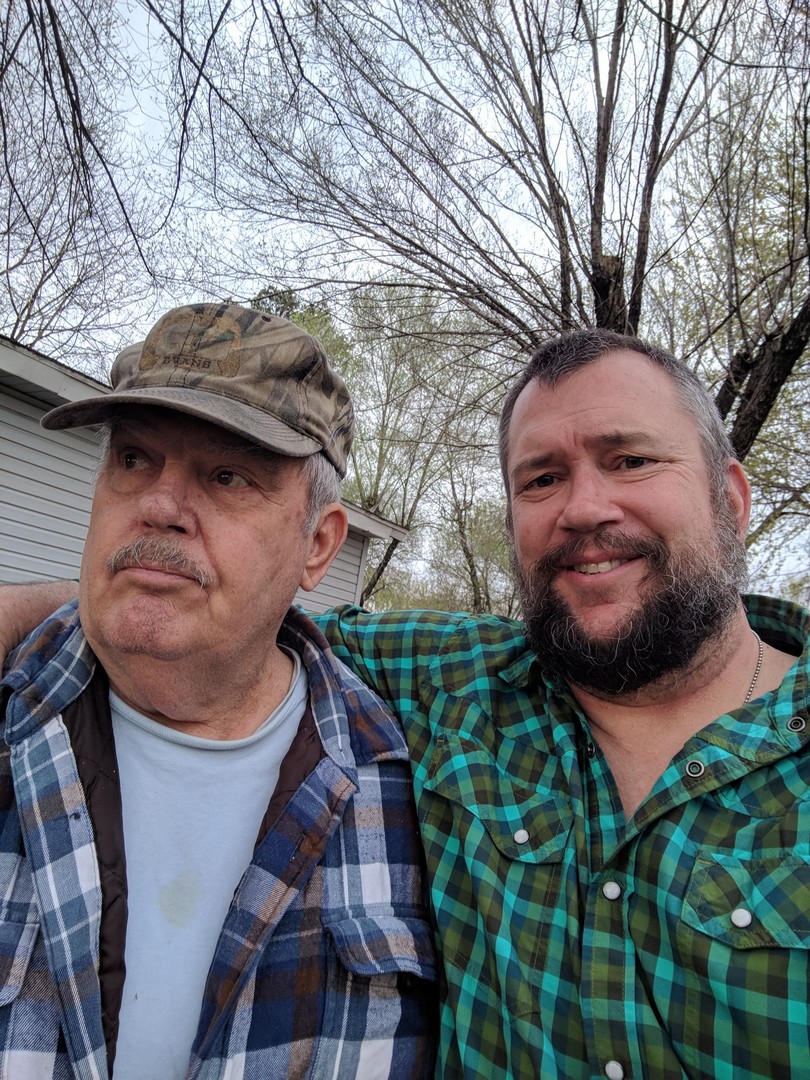 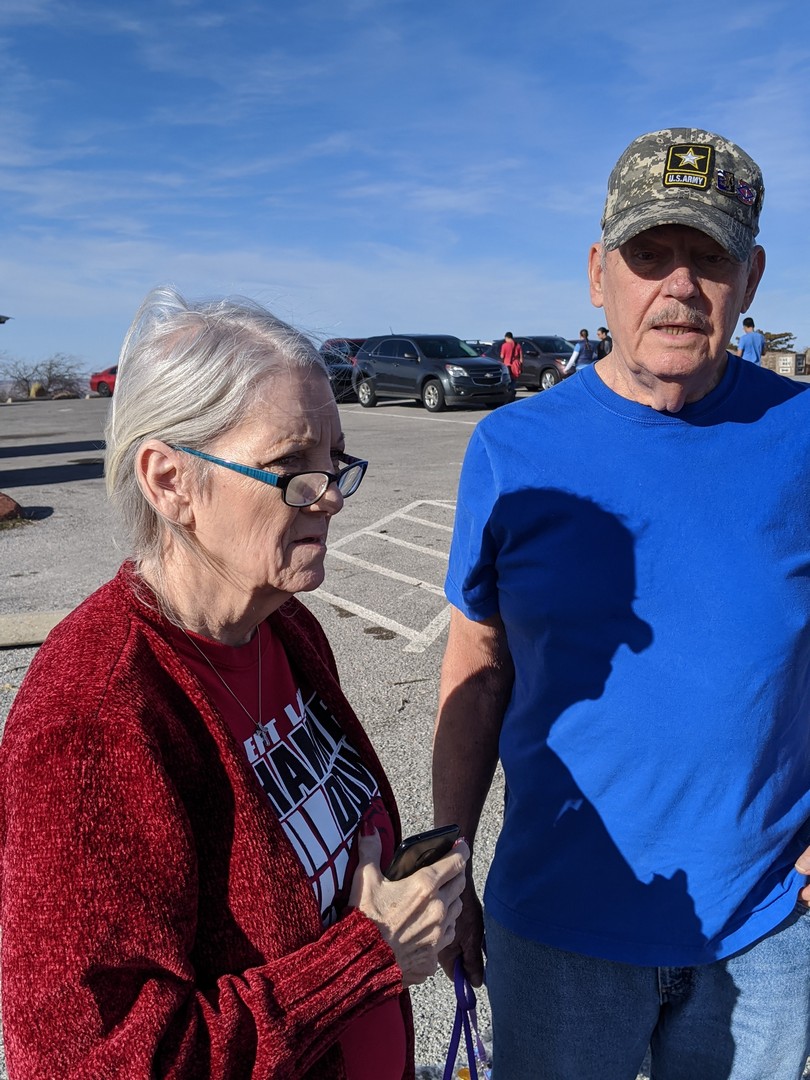 Gerald ¨Jerry¨ R. Burkett, a native of Hutchinson, Kansas, but who dearly loved Northwest Arkansas and whose roots went back several generations in the region, died Nov. 2, 2022, while recovering from bypass surgery at Washington Regional Hospital. He was 80 years old.

A loving man with a strong sense of honor and integrity, he was loved and respected not only by his family but by co-workers, friends, and acquaintances. He married twice in life, first to Jerry S. Watts in 1964, who bore his only child, Eric S. Burkett, and to whom he remained devoted, and again, in 2004, to Karen Sue Haswell, whom he loved and with whom he shared the last 18 years of his life. His first wife died in 2000. With Sue, he finally enjoyed the love of the grandchildren she brought into his life.

A veteran, the military was the focus of much of his life, from the time he joined the army at 17 in 1959, until his first retirement in 1968 after serving in Germany, and where he lived with Jerry in Gelnhausen, Hesse. Shortly after the birth of his son in 1966, he and Jerry moved to California, to and from where he and members of his extended family moved several times over the years. In 1977, he and Jerry purchased Gerald´s mother´s small farm outside Farmington, and he lived there the rest of his life. Shortly after returning to Arkansas, he joined the Arkansas National Guard. In 1990, his unit was called up to fight in Iraq for the first Gulf War. A staff sergeant, and the team chief of the 2/142nd Field Artillery Battalion´s meteorological unit, he told family members he and his team frequently found themselves miles ahead of the front line, collecting numerous surrendering Iraqi soldiers along the way. When the ceasefire was finally called in 1991, he was only 100 kilometers from Baghdad. Gerald finally retired from the military for good in 2002. He received several commendations for his service.

Gerald was a passionate hunter, reliably found each autumn in the woods of southern Washington County, to where he escaped and hunted deer, giving the majority of his kills to the owner of the land on whose property he hunted. Over the years, his set-up there became more and more elaborate. He was also an avid bowler, a member of the Business Man´s League, through which he made many friends, and through whom he met Sue. Over the years, she accompanied him to watch him bowl just about every Thursday. A man of great dignity and skill, he wasn't one to show off when he scored his numerous strikes, choosing instead to simply turn away and return to his seat.

He shared many small pleasures with Sue. ¨We would drive all the way to Siloam Springs to eat at Long John Silvers¨, she said, and on Saturday nights, they watched Svengoolie, enjoying horror movies together from their recliners.

Although he retired from work at age 65, he was no man to sit idly and he spent the last 10 years driving a school bus for Fayetteville Public Schools. It was an oddly satisfying position for him and he took great pride in his work. Kids respected and liked him and he returned their affection. He received numerous notes and cards from his charges, thanking him for taking care of them and for simply being a nice guy.

Gerald was preceded in death by his first wife, Jerry, and his mother and father, Alene and Robert Burkett; and by his siblings, Sue Miller, Bobby Burkett, and Fran Walkington. He is survived by his wife, Sue; his son, Eric; his step-children, Jimmy Beeson and Dora Odom; his sister Jeanie Ward; his niece Alene Walkington, and numerous nieces and nephews, grandchildren, and many friends.

"Mr. Gerry was a great bus driver and took good care of us. We're going to miss him and we're sorry he passed away." Gerry was so kind and always looked after my children to make sure they got to school safely and came home safely. I am so sorry for your loss. My sincerest condolences- Noy Phoumivong
Oliver & Saiji Beyer - Students (7 & 11)
Funeral Service
Url
category
Gerald Roger Burkett Funeral
Thursday, November 10, 2022
10:00 am
Luginbuel Chapel
Visitation
Visitation information unavailable.
Final Resting Place
National Cemetery
General

Contact information will only be given to the family.