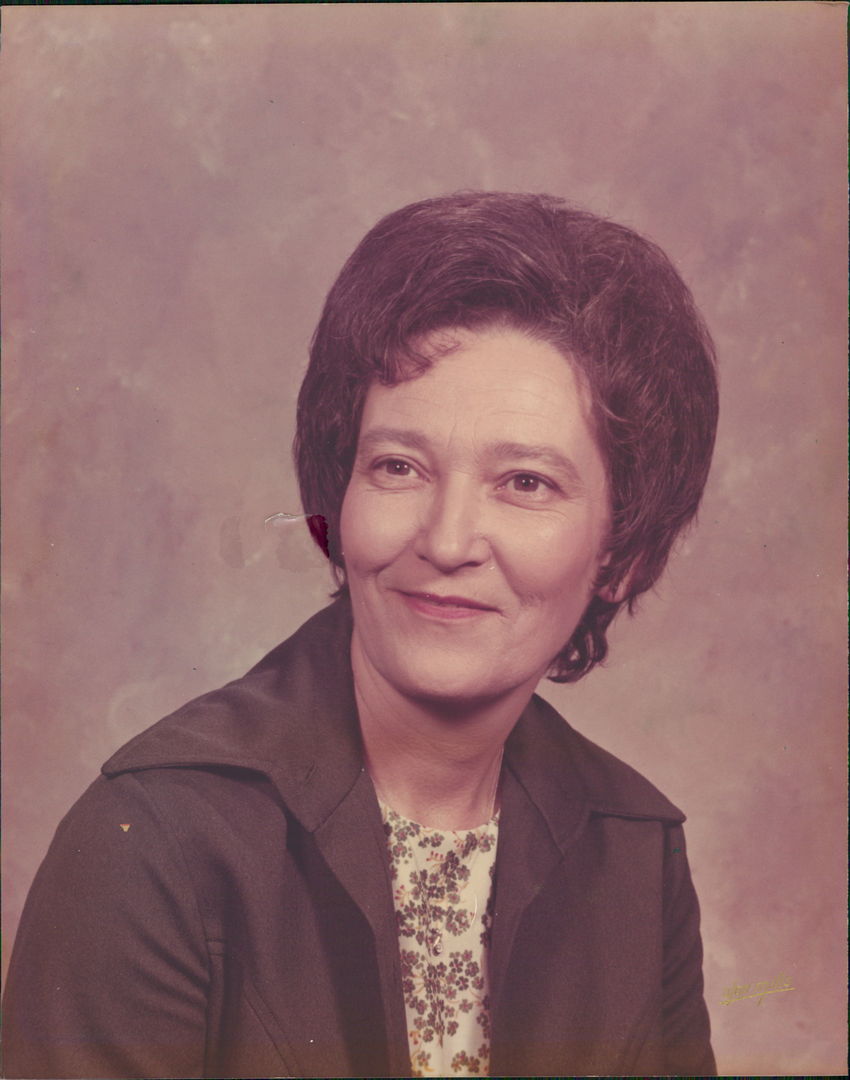 Age 87, a resident of Sallisaw, Oklahoma, passed away Wednesday, October 19, 2022 in Fort Smith, Arkansas. She was born August 25, 1935 in Prairie Grove, Arkansas, the daughter of Samuel Wilson and Pauline E. (Reed) Morrow.

She was preceded in death by her parents, her husband Charles M Cluck, one son Sam Cluck, one brother Keith Morrow, her longtime companion Leonard Fitts.

Sorry for your loss. She was always nice to me. God bless
Barney D dobbs - Friend

I worked years with Patsy and enjoyed becoming friends with her. She will be missed dearly. Our condolences sincerely. RIP Patsy
Denise - Work friend

I had been thinking about you. My you and your brother Keith looked so much alike. Keith and I were in the same class. Dear family, I am sorry about the loss of your loved one. Prayers to each of you and may God put his loving arms around each of you.
Mary Lou Pitts Lorett - friend

Regina, my thoughts and prayers are with you, Eric, Charlotte and Anita...and with your families. I will always remember your mother's wonderful sense of humor and greeting everyone with a friendly smile.
Roy Lee Jackson - Classmate and Friend

Contact information will only be given to the family.